I must admit, it’s been a crazy month since I’ve started my job. I’ve fallen behind on a few things, like keeping every baseboard in my house dust-free, trying every new thing on Pinterest and blogging. I am committed to managing my time a bit better and staying on top of this blog, even if it means letting a bit of dust accumulate on the baseboards.

The photos in this post were taken at the University of South Carolina on Good Friday. Enjoy!

This is adjacent to the World War Memorial on campus. When the building was constructed in the 1930s, it was believed that there would never be another World War. The building now houses University Publications. 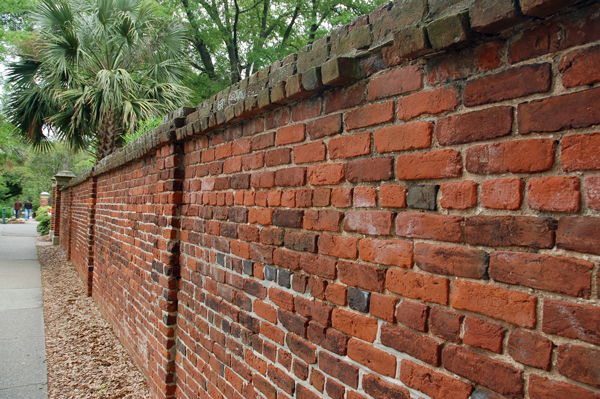 The Memorial Fountain (aka three-dish fountain) in the Caroliniana Garden was sporting garnet and black when I visited. The fountain is a memorial to South Carolina’s patriots who served in the Revolutionary War. 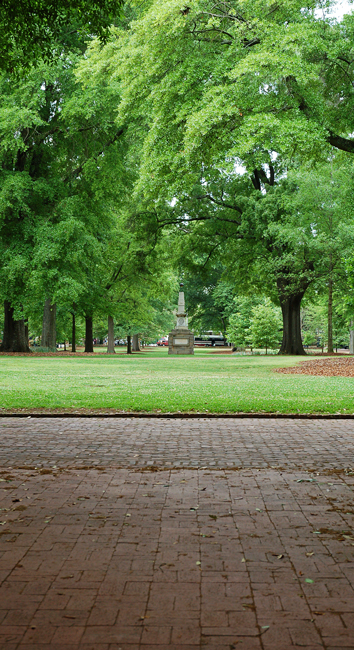 This photo looks onto The Horseshoe, the oldest part of the campus dating back to 1805. The monument seen in the distance is in memory of Rev. Maxcy, the first president of the then South Carolina College. Yeah, it’s a lot different from The Horseshoe, I’m used to talking about.

The pineapple has long been associated with hospitality so it’s fitting that this one greets visitors at the Memorial Rose Garden.

Looking toward the Thomas Cooper Library 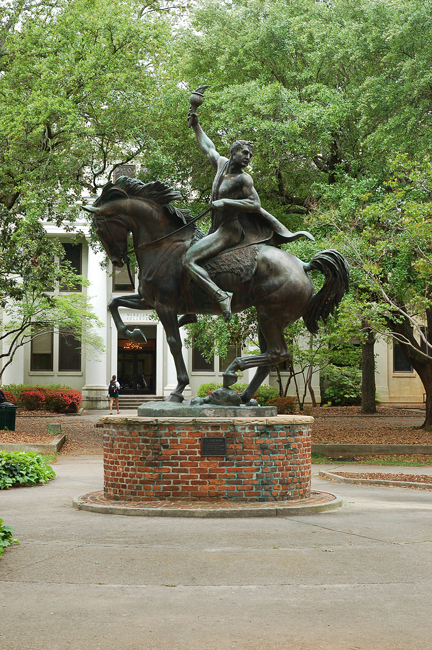 The “Torchbearer” was donated to the university in 1965 by sculptress Anna Hyatt Huntington.

The campus was really lovely. I enjoyed the big, shady trees and old buildings.